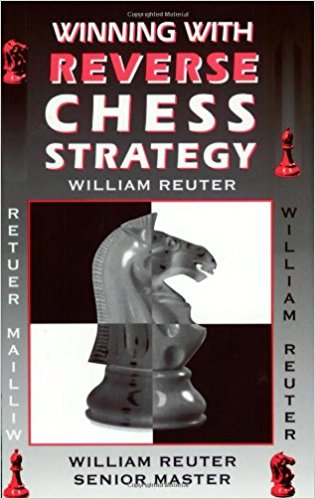 byWilliam Reuter An unusual book which looks at the redeployment or retreat of well placed pieces to an even better post. These sort of moves, which often involve a switch of plans, are the most difficult to find but studying this book may help you decide when such a redeployment is called for in your own games. Reuter's work consists mostly of annotated example games in which retreat has been the winning idea!. He looks at retreating manoeuvres in the opening, middlegame and endgame. Also included are 60 test positions with solutions and a look at Kasparov vs Deeper Blue from the retreatists point of view. Pub. 1998, softback, 149 pages.