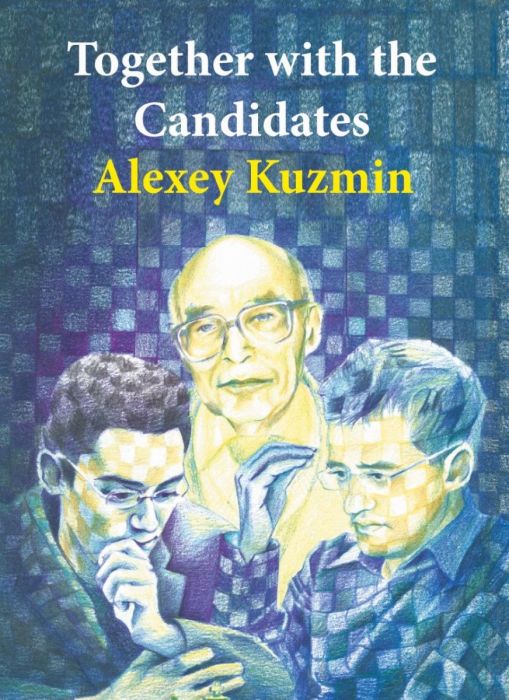 Grandmaster Alexey Kuzmin has been working as a professional coach more than 30 year. He was second of the 12th World Champion Anatoly Karpov during the years of his struggle against Garry Kasparov (1987-1991).

Since 1992 he was the appraised coach of the Qatar national team. In the period from 2006 until 2015, he worked as a second of GM Alexander Morozevich, the candidate to the World Championship’s title.