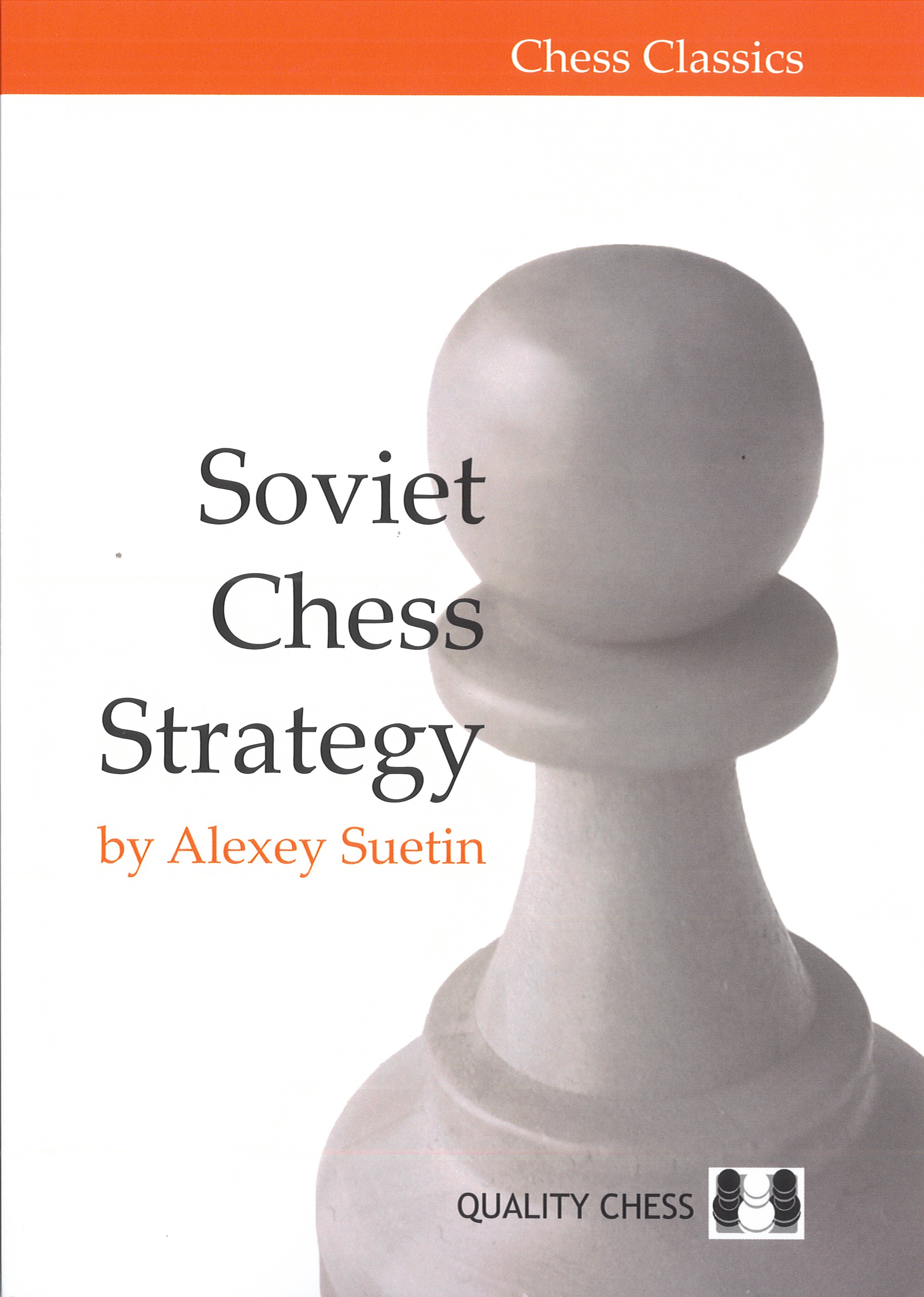 The Soviet Union is history, but its influence on chess is still strong in the 21st century, as a glance at the rating list proves. The late Alexey Suetin was perfectly qualified to reveal the strategic secrets of the Soviet chess school. Suetin was a strong grandmaster and for many years one of the most respected coaches in Moscow - he guided the ultimate strategist, Tigran Petrosian, to the World Championship, and numbered Vassily Ivanchuk among his many other pupils. This is a collection of Suetin's finest writing. Suetin instructs the reader on all the key aspects of strategic play, including the centre, dynamism, accurate evaluation, attack and defence, and the relationship between strategy and tactics. It is not too late to become a pupil in the Soviet chess school!