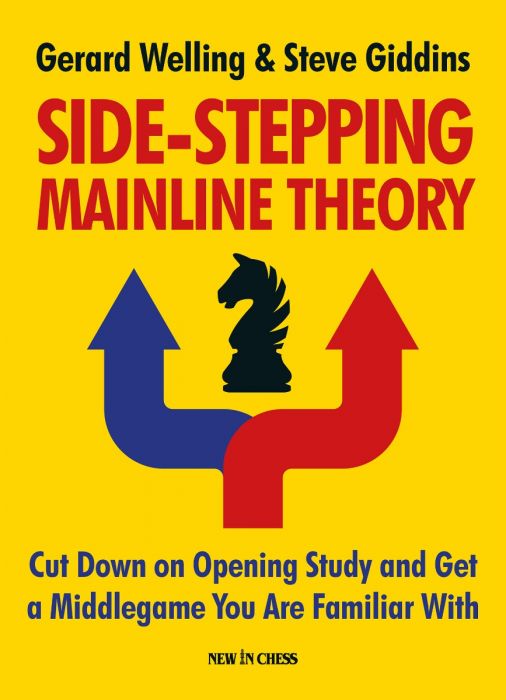 The average chess player spends too much time on studying opening theory. In his day, World Chess Champion Emanuel Lasker argued that improving amateurs should spend about 5% of their study time on openings. These days club players are probably closer to 80%, often focusing on opening lines that are popular among grandmasters.

Club players shouldn’t slavishly copy the choices of grandmasters. GMs need to squeeze every drop of advantage from the opening and therefore play highly complex lines that require large amounts of memorization. The main objective for club players should be to emerge from the opening with a reasonable position, from which you can simply play chess and pit your own tactical and positional understanding against that of your opponent.

Gerard Welling and Steve Giddins recommend the Old Indian-Hanham Philidor set-up as a basis for both Black and White. They provide ideas and strategies that can be learned in the shortest possible time, require the bare minimum of maintenance and updating, and lead to rock-solid positions that you will know how to handle. By adopting a similar set-up for both colours, with similar plans and techniques, you will further reduce study time.