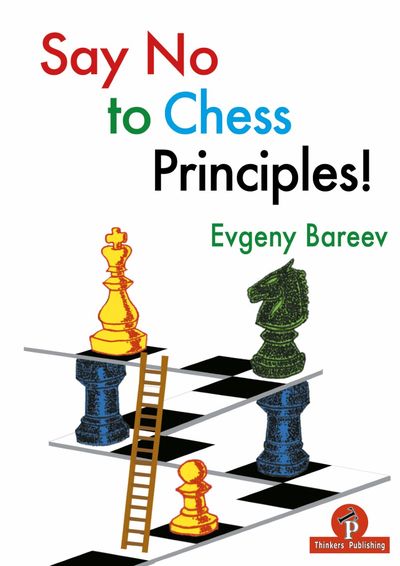 Chess has very strict, but also fairly simple, rules: rapid development, control of the center with pawns or pieces, timely castling and defense of the king, the creation of various weaknesses in the opponent’s position, attacking those weaknesses, and control of open lines. At the same time a player shouldn’t get his queen stuck in the enemy camp, or ruin his own pawn structure. Those who know these rules will succeed. It is necessary for a chess player to know opening and endgame theory, standard combinations and motifs, as well as pawn structures and many other things.

A lot of the topics listed demand a very straightforward type of thinking or approach. However it also happens that chess players often discover significant resources which formally exist outside the typical rules of chess. Those who know how to break all the rules and work around those specific guidelines reach the very top. Currently, when thousands of chess books dissect the same standard ideas in great detail, let us remember that first there were those who originally discovered them, implemented them, and made them standard, as well as those who broke the rules and created completely new ones.

Evgeny Bareev is a well-known Russian Grandmaster, coach and author who has won many major chess events and reached number four in the world rankings in 1992. He also reached the semi-finals of the World Championship cycle in 2004.