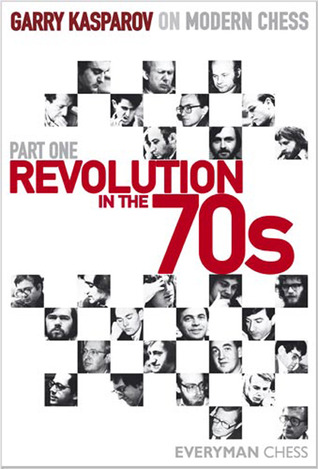 by Garry KasparovBetween 1972 and 1975 alone, progress in the field of opening theory was more significant than in the entire preceding decade! Under the influence of Fischer, who imparted a great impetus to the development of the game, chess was radically regenerated. This process, with increasing acceleration, also continued in later years. As a result, the overall picture in the openings changed almost beyond recognition.By studying this fascinating book, the reader will certainly learn a great deal, discover things that are unexpected, and see how rapidly and inexorably chess development approached the computer era.*By the most famous chessplayer of all time*Part 1 of the Modern Chess Series, follow-up to My Great Predecessors