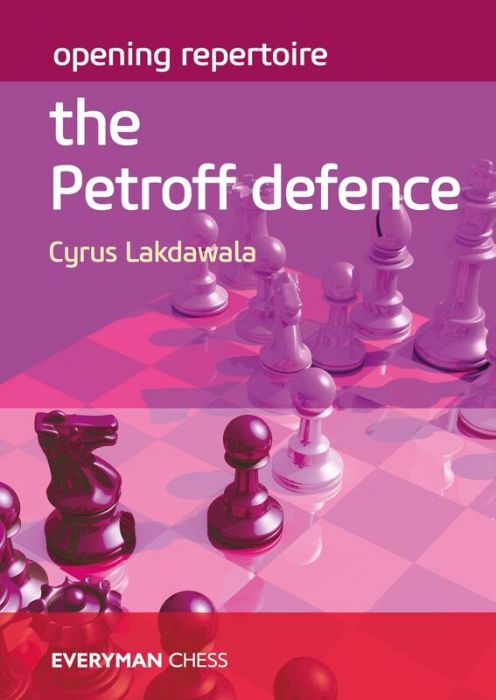 The Petroff Defence has traditionally been regarded as a reliable defensive mechanism to counter the aggressive 1 e4. It also has a reputation for being one of the most drawish of all openings and a choice that Black only makes when content to achieve a draw.

However, in recent years, this has all changed. A new generation of players, spearheaded by the 2018 World Championship challenger, Fabiano Caruana (whose qualification route was built heavily around the Petroff), are re-interpreting this ancient defence. While recognising the impressive solidity of the Petroff they are honing it into a fine counter-attacking weapon.

Opening Repertoire: The Petroff Defence examines all aspects of this highly complex opening and provides the reader with well-researched, fresh, and innovative analysis. Each annotated game has valuable lessons on how to play the opening and contains instructive commentary on typical middlegame plans. The suggested lines for Black are based around the very latest games and analsysis