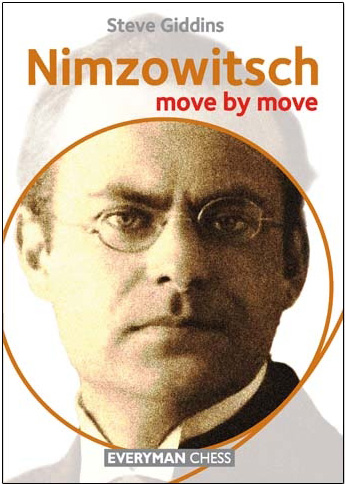 Aron Nimzowitsch is one of the most important figures in chess history. He was one of the World's strongest players and contributed enormously to the development of chess both through his games and his writings, which influenced many grandmasters who followed him.Nimzowitsch was a leader of the Hypermodern School, which formed revolutionary ideas on chess strategy to challenge previously held beliefs and created many new opening systems.In this book, Steve Giddins selects and studies his favourite games by Nimzowitsch and examines Nimzowitsch's skills in the vital areas of attack, defence, strategy and endgame play. He demonstrates how we can all improve by learning from Nimzowitsch's masterpieces.