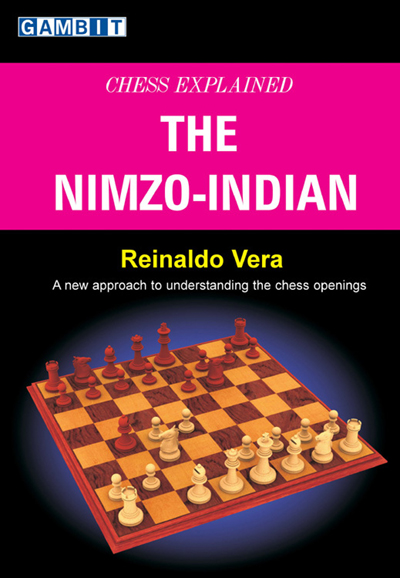 The Nimzo-Indian is one of the most important of all chess openings, and popular at all levels of play. Together with the Queen's Indian (also covered in this series), the Nimzo has provided the backbone of the opening repertoire of a large portion of the world's top players over the last 80 years. It is considered a fully reliable defence, and provides winning chances for both sides as it leads to structures of great strategic variety and complexity. Key battlegrounds in the Nimzo include the blockade, IQP positions, the handling of unbalanced pawn-structures, and the struggle between bishop and knight. All these topics are covered in depth in this book, and an understanding of them will prove valuable in a much broader context than just the Nimzo-Indian.Reinaldo Vera comes from Cuba and gained his grandmaster title in 1988. He has won the Cuban Championship on two occasions and was a member of the Cuban national team for more than two decades. Vera graduated from Havana University, and has written for many chess magazines, including New in Chess, Jaque and Peon de Rey. He is also a FIDE Senior Trainer, and the coach of the Cuban team.