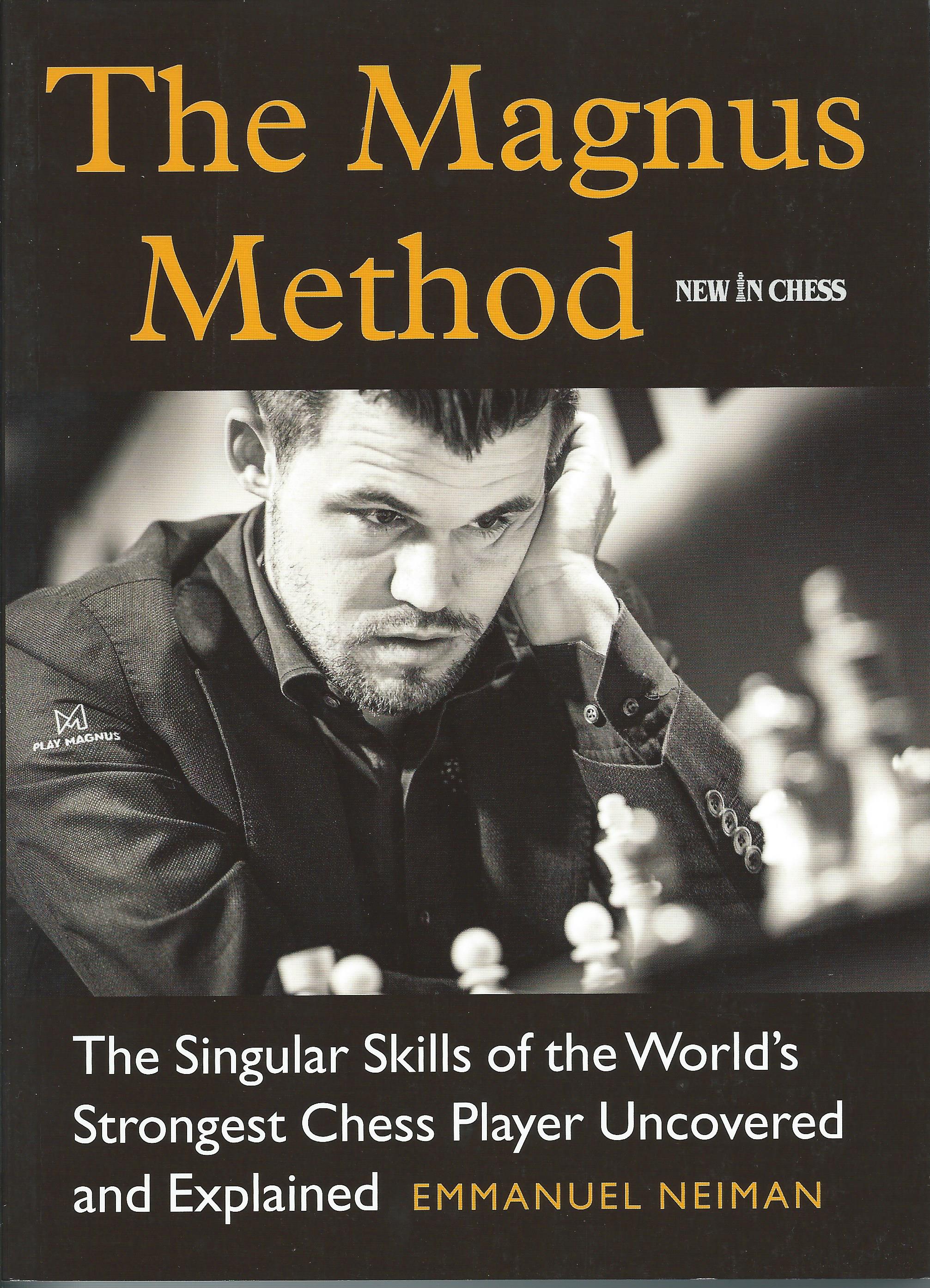 What is it that makes Magnus Carlsen the strongest chess player in the world? Why do his opponents, the best players around, fail to see his moves coming? Moves that, when you replay his games, look natural and self-evident? Emmanuel Neiman has been studying Carlsen's games and style of play for many years. He now presents his findings that will surprise, delight and educate every player, regardless of their level.

Neiman explains a key element in the World Champion's play: instead of the ‘absolute' best move he often plays the move that is likely to give him the better chances. Carlsen's singular ability to win positions that are equal or only very slightly favourable comes down to this: he doesn't let his opponents get what they hope for while offering them the maximum amount of chances to go wrong. Neiman demonstrates that in areas such as pawn play, piece play, exchanges as a positional weapon and breaking the rules in endgames Magnus Carlsen has brought a new understanding to game.

Examining Carlsen's abilities together with Emmanuel Neiman is a delightful way to get to understand chess better and unlock you own potential.