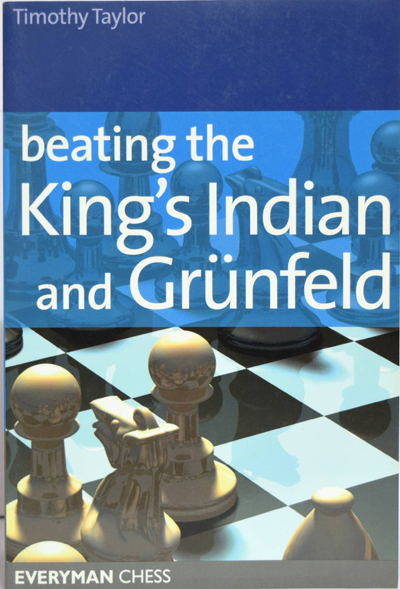 byTim TaylorDealing with the English, Reti, King's Indian Attack and other annoying systems The King's Indian and the Grünfeld are two of Black's most popular answers to 1 d4; unsurprising given that they were long-time favourites of chess legends Garry Kasparov and, before him, Bobby Fischer. Brimming with complexity and dynamism, these two openings often leave those playing White scratching their heads wondering how to squeeze even the slightest of advantages out of the opening and, just as crucially, how to avoid becoming swamped in a morass of complicated theory. It’s time for White to strike back! In this book, Timothy Taylor gets to grips with the King's Indian and Grünfeld, providing White with a number of easy-to-learn and effective weapons which are specially designed to cause Black maximum discomfort. Taylor examines the typical tactical and positional ideas for both players, highlighting the tricks and pitfalls one must look out for. A study of this book will allow the reader to battle against the King's Indian and the Grünfeld with renewed confidence.222pp. (2006 Everyman)