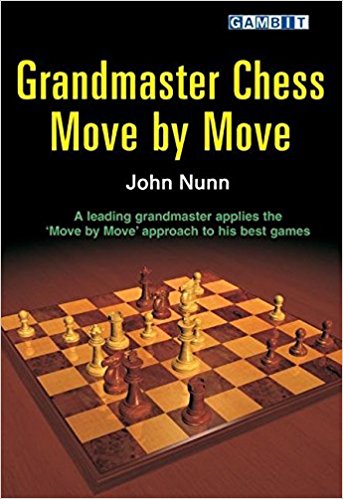 byJohn NunnA collection of John Nunn's best games from 1994 to the present day, annotated in detail in the same style as the best-selling Understanding Chess Move by Move. Throughout, the emphasis is on what the reader can learn from each game, so the book is ideal study material for those seeking to progress to a higher level of chess understanding. There is also entertainment in abundance: Nunn has a direct aggressive style, and many of his opponents in these games are ambitious young grandmasters from the generation inspired by Kasparov's dynamic chess. The book also includes all of John Nunn's compositions - problems and studies - with full solutions.John Nunn is a grandmaster from England. He has won four individual gold medals and three team silver medals at Chess Olympiads. In the Chess World Cup of 1988/9, he finished sixth overall, ahead of several former World Champions. He is arguably the most highly acclaimed chess writer in the world, with two of his books receiving the prestigious British Chess Federation Book of the Year Award. In 2004 he won the World Chess Solving Championship, ahead of many former champions.Publication : Gambit 2005 pages: 288p.