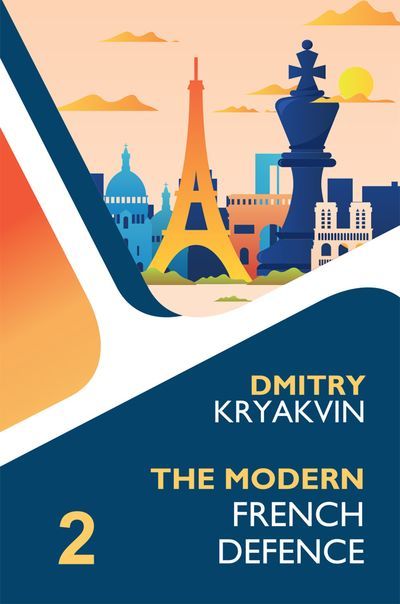 The French Defence is coming back to fashion again!
One of the leaders in the 2020 Candidates tournament, Ian Nepomniachtchi, successfully staked on it. Lately World champion himself also embraced the French several times. A great expert of this opening is the last challenger for the world title Fabiano Caruana. The French became a real arena of the battle of the engines – neural network genius Leela was confidently repelling the attacks of its powerful rivals.
The author’s view on the French allows Black to obtain fresh creative positions without having to compete with deep knowledge in well trodden paths.
The theoretical material is based on the author’s tournament practice, and passed the test at a GM level during the writing of the book.