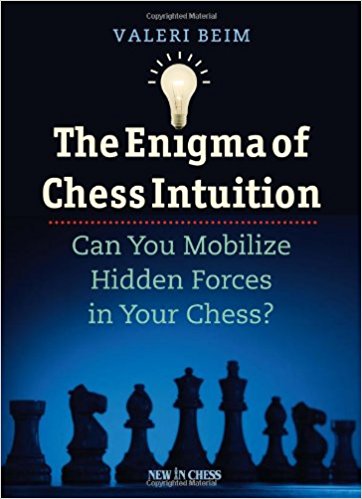 Nobody doubts that intuition in chess exists. It is part of the arsenal of every chess player, next to well-known skills such as tactical vision, the ability to calculate variations and endgame technique. But how does intuition in chess work, and where does it take us? Intuition is by far the vaguest and hardest to grasp subject in chess, and consequently the least studied. Acclaimed author and experienced chess trainer Valeri Beim takes the bull by the horns and shows, with hundreds of well-explained examples: