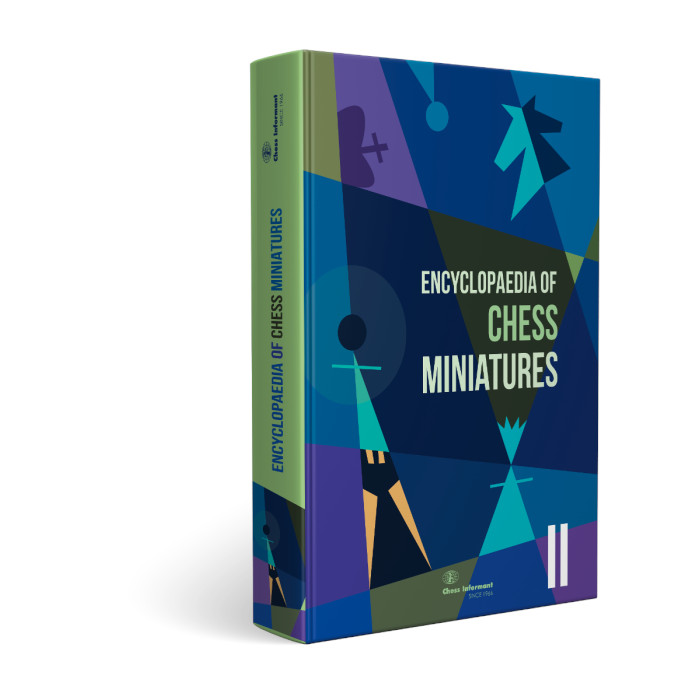 Almost a decade ago Chess Informant published the highly acclaimed Encyclopaedia of Chess Miniatures that contained 1636 games, fully annotated, played between as early as 1650 and 2014. The Encyclopaedia proved to be quite a useful source of reference and rich collection of games that evoke both a sense of surprise and delight for the readers.
Now, the time seems ripe for the continuation of that book, as a great number of entertaining and instructive miniature games embellished chess boards across the globe over the last few years.
· 1200 highly entertaining and instructive miniature games played since 2014
· Classified according to the ECO system of codes
· Detailed coverage of opening tricks and traps