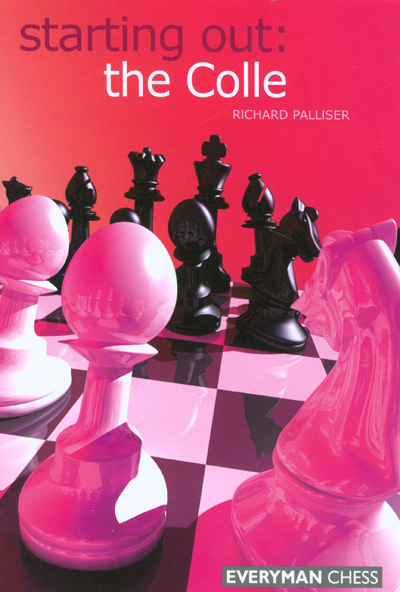 by Ricahard PalliserThe Colle is a solid, reliable system of development based on the popular opening move 1 d4. A major selling point is that although the system is very easy to learn and play it leads to complex, exciting middlegame positions where White often launches a violent attack against Blackï¿½s king.The Colle is a particular favourite amongst club players, but is often also seen at grandmaster levelPaperback: 192 pagesPublisher: Everyman Chess; 1.00 edition (June 1, 2007)