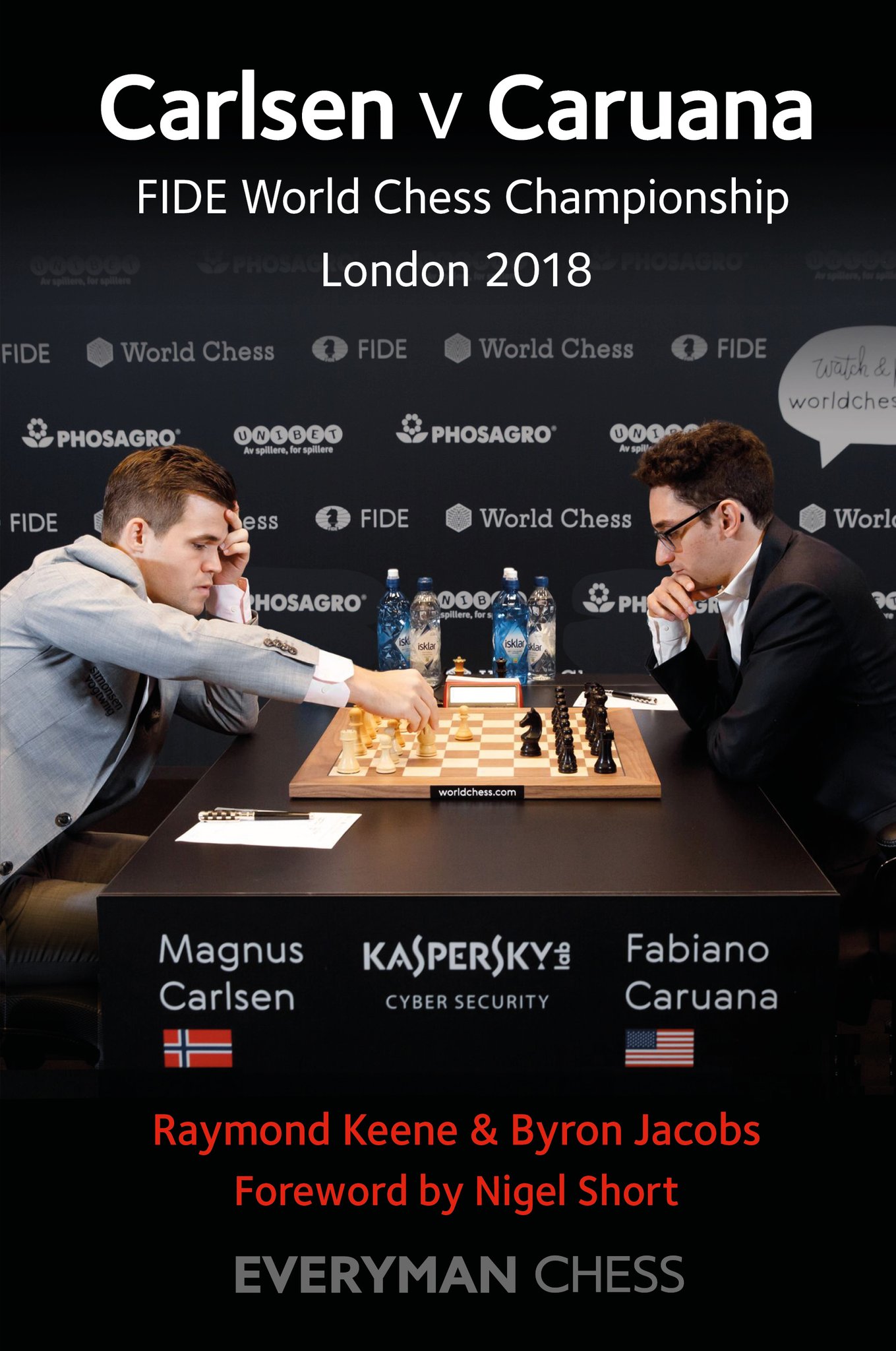 This match between the number one and number two ranked players in the world is one of the most eagerly-awaited World Championship clashes of recent years. Defending champion Magnus Carlsen first gained the title in 2013 when he beat Viswanathan Anand. He has already successfully defended his title twice, against Anand in 2014 and against Sergey Karjakin in 2016. Carlsen has been the highest ranked player in the world since July 2011.
His challenger, Fabiano Caruana, has been playing brilliantly in the run-up to the championship, registering numerous tournament victories against elite competition. He gained the right to challenge Carlsen thanks to a superb victory in the Berlin Candidates event early in 2018 where he scored 9/14, finishing a point clear of the best players in the world. Prior to the match he has drawn to within three points of the champion on the current ratings (Carlsen is 2835, Caruana 2832). Caruana is the first American since the legendary Bobby Fischer to play a match for the supreme title.