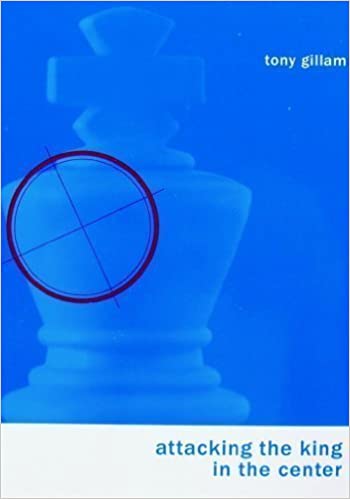 Your opponent's King is more vulnerable to attack while it remains in the center of the board, hence the early castling to remove the King to a safer position. But conditions during the early moves often precludes castling, and proper early development of one's pieces can provide the strength to take advantage of the weaker King position. Here are 141 games illustrating attacks against such a King, with numerous diagrams to assist in following the attacking moves. The notes clearly explain the flow of the attack for the developing player. Gillam emphasizes the message to enjoy yourself! A quick attack against the opponent's King is a source of constant enjoyment, and here are the ways to accomplish this