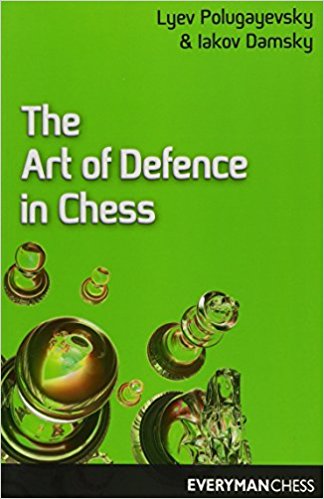 Most players would rather attack than defend, with the result that defensive technique is often the weakest part of their game. This book, translated by Ken Neat, explains the basics of defensive play and contains many tests for readers to practise on.About the authors: Before his untimely death in 1995, Lyev Polugayevsky had been one of the world's leading grandmasters for more than 30 years and was a candidate for the world championship on several occasions. His books Grandmaster Achievement and Grandmaster Performance are widely regarded as modern classics. Iakov Damsky is an experienced television and radio commentator and author of several Everyman Chess Books.