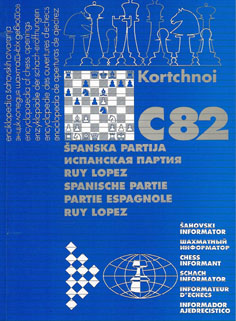 A series of books is dedicated to the most popular variations of the most popular openings. A given variation is scrutinized most thoroughly: all the relevant games are inventoried, from the earliest which gave birth to that variation to their most recent developments, featuring excerpts from published comments and suggestions. The volume of this material for the given variation is several times bigger than the one available in the Encyclopaedia of Chess Openings or the Small Encyclopaedia of Chess Openings. A synoptic arrangement of the parts and a large number of diagrams allow easy orientation. A selection of about a hundred of the most instructive unabridged grandmaster games is given at the end of every book. Contributors and authors are as always the most eminent chess players of today.