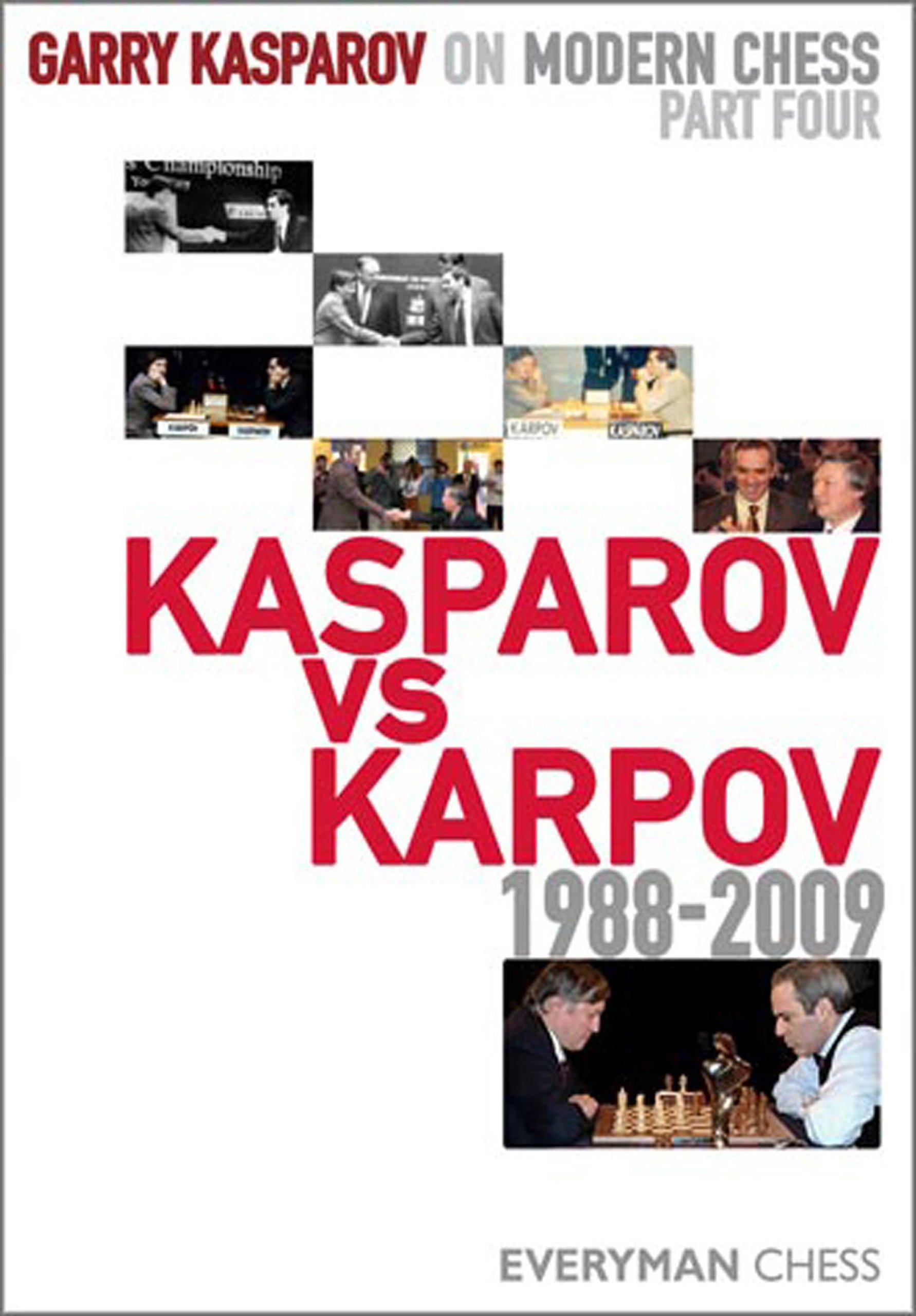 by: Garry Kasparov Between 1984 and 1990 Garry Kasparov and Anatoly Karpov contested five long matches for the World Championship. This fourth volume of the series 'Garry Kasparov on Modern Chess' concentrates on all the games played between the two from 1988 to the present day and features their fifth World Championship match played in New York and Lyon 1990.The period after 1990 was also a fascinating one in the chess world as it witnessed the emergence of a new generation of young grandmasters capable of challenging the supremacy of the two 'K's'. Between them these great champions had dominated the chess landscape for the previous two decades and it has seemed unthinkable that a major tournament could be won by a different player. Now, however, grandmasters such as Viswanathan Anand, Vassily Ivanchuk, Nigel Short, Boris Gelfand, Vladimir Kramnik and Veselin Topalov arrived on the scene and proved themselves capable of competing successfully at the very highest levels.This period also witnessed an increasing disatisfaction amongst the world elite with the traditional ruling body, FIDE (the World Chess Federation). This led to attempts by the leading grandmasters to organise the World Championship cycle outside of FIDE's jurisdiction. In the late 1980s the Grandmasters Assocation (GMA) was created and was responsible for the organisation of the World Cup - a tournament championship of the world's leading chess players. Another organisation, the Professional Chessplayers Association (PCA) followed in 1993.In this volume Garry Kasparov (world champion between 1985 and 2000 and generally regarded as the greatest player ever) analyses in depth all the games and matches he played against his great rival Anatoly Karpov from 1988 to the present day. Kasparov was personally involved in the creation of both the GMA and PCA and gives a fascinating insight into this important time in chess history.