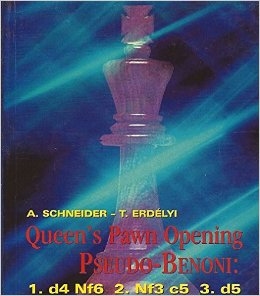 This book explores the system arising out of 1.d4,Nd6; 2.Nf3,c5; 3.d5. White's idea is to avoid playing c4 but, instead, control d5 with pieces and avoid sharp lines such as the Modern Benoni or Benko Gambit. After an introduction in which the ideas of the system are discussed there follow 50 chapters, each with an annotated game, which analyse the lines of play open to both sides. The majority of coverage is given to 3..g6; and 3..b5; for Black but games featuring 3..e6; and 3..d6; are included.