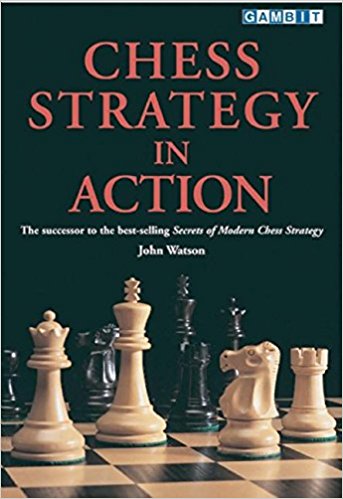 byJohn WatsonJohn Watson fleshes out the theory presented to enormous acclaim in Secrets of Modern Chess Strategy and extends it into new areas. He illustrates the modern practice of chess with many examples from imaginative players such as Kasparov, Kramnik, Anand, Ivanchuk and tempestuous innovators such as Shirov and Morozevich. In Secrets of Modern Chess Strategy, Watson broke new ground by describing the developments in chess strategy since the time of Nimzowitsch. He explained how modern players are more willing than their predecessors to favour dynamic considerations over static ones, and how they have increasingly transcended the limiting 'rules' which influenced play in earlier times. The dominant results of Garry Kasparov and the rise of a new generation of supergrandmasters testify to the effectiveness of this dynamic and open-minded philosophy which has enriched modern chess. Those who enjoyed Secrets of Modern Chess Strategy will welcome the clarification of important concepts. Chess Strategy in Action can also be read on its own as an outstanding collection of modern games with thoughtful and enlightening annotations. , 288pp.